This study is based on the premise that interpreting is a social activity, which therefore needs to be described and analyzed with reference to the social, political and cultural context of the setting in which the interpreter operates. Sociopolitical aspects of interpreting at the International Military Tribunal for the Far East (IMTFE) are studied by focusing on the three-tier structure of the linguists (language specialists) who were involved in the interpreting process. Based on the concepts of trust, power and control, the historical and political context of the IMTFE and the sociopolitical background of each linguist group are examined to explore why the tribunal devised the organization of interpreter, monitor and language arbiter. The concept of "negotiated norms" is applied to examine the tribunal's attitude toward the interpreting procedures and the interpreters' performance. Interjections by the linguists during testimonies of Japanese witnesses are analyzed to test the hypothesis that interpreters' awareness of their standing in the social, political and cultural context of the setting affects their behavior, choices and strategies in interpreting.

Takeda, Kayoko. 2014. "The Visibility of Collaborators: Snapshots of wartime and post-war interpreters". In Framing the Interpreter: Towards a visual perspective, A. Fernández-Ocampo and  M. Wolf (eds.). London: Routledge.

Kayoko Takeda. 2012. "The emergence of translation studies as a discipline in Japan" Translation and Translation Studies in the Japanese Context. Ed. N. Sato-Rossberg, and J. Wakabayashi. London: Continuum. 11-32.

Takeda, Kayoko. 2008. "The Interpreter, the Monitor and the Language Arbiter". Meta. 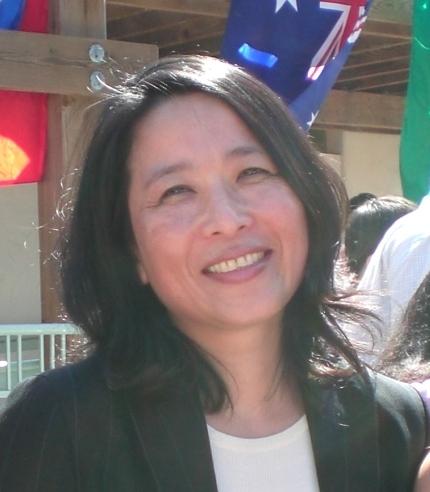