Mehrnaz Pirouznik holds a BSc in Applied Industrial Chemistry from the Islamic Azad University, Tehran, and an MA in Translation Studies from the Islamic Azad University, Science and Research Centre, Tehran. She joined the Iranian National Commission for UNESCO as full-time staff in 2001. Since 2005 she has been head of the Translation Office at the Iranian National Commission for UNESCO and a freelance interpreter for Tehran-based UN offices and national entities concerned with issues specifically within UNESCO's mandate. She also works as freelance translator for UNESCO Headquarters and is the reviser and technical editor of the Persian translated version of The UNESCO Courier.

How do translating translators interact with with the text being translated and/or the person behind the text? Do they personify the text or treat it as an object? If they do personify, does the degree and type of personification depend on their personality type? Using methods from psychology and cognitive science, this research aims to identify correlations between personality traits and personification, drawing on the mental processes and thus the cognitive dispositions that underlie any translator's decision-making. The NEO-FFI personality test, think-aloud protocols and a post-performance questionnaire are the tools used. 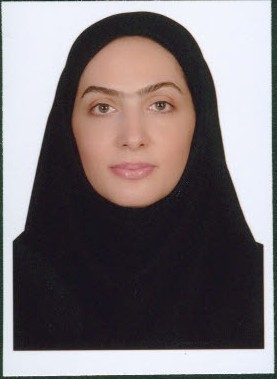