Diane Howard is a freelance translator specializing in medical and pharmaceutical translation who works from Chinese and Japanese into English. She has taught translation for the University of Chicago Graham School and University College, University of Denver. An American, she currently lives in France.

This study examines difficulty in short passage translation tests, with specific examples taken from the Japanese-to-English American Translators Association certification examination. The objective is to link a feature specific to Interagency Language Roundtable (ILR) reading level 3, namely following an argument that requires some degree of inference and reading between the lines, to source text elements. Resolution of these elements will be objectively scored in the target text. Text difficulty for the test population (i.e. facility values) will then be calculated from the resulting scores. The results will allow inferences to be made about passage difficulty and text features that the test population could not resolve successfully. The anticipated outcome of this research is a step toward improved passage selection for short passage tests.

2008. The Future of Research on Translation and Interpreting. URV, Tarragona, Spain.

2009. "What was so hard about that? Test errors and source-passage challenges", in Anthony Pym and Alexander Perekrestenko (eds.) Translation Research Projects 2. Tarragona: Intercultural Studies Group, Universitat Rovira i Virgili, pp. 83-91. 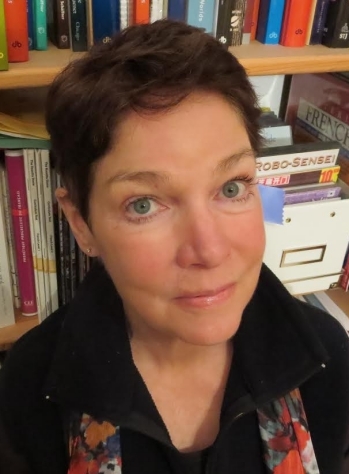