Short Message Service (SMS) has reshaped communication for some social segments, constituting a new genre of telecommunication. Most of these messages are sent by teenagers, many of whom use code-switching. This study aims to observe code-switching between Arabic and English in the text messages of university students, both men and women, from different socioeconomic and linguistic backgrounds. It asks whether the degree and nature of code-switching varies in accordance with gender, addressee, and social class. 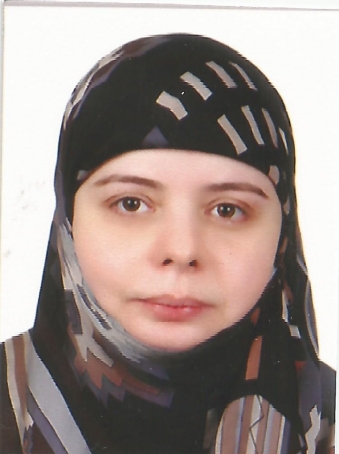