Pınar Artar has been working as a freelance translator and English language teacher for eleven years. She received her BA degree in Translation and Interpretation of English from Hacettepe University in 2003 and started her MA at Dokuz Eylül University in the same year. She received her first MA degree in 2007 and her second MA degree in Translation and Intercultural studies from Universitat Rovira i Virgili in 2012. She was working as a lecturer at İzmir University until its forced closure in July 2016.

The Role of Translation in Foreign-Language Teaching

Translation, a basic means of communication, has been disfavored and even ignored in the teaching of foreign languages. This research explores the extent to which people involved in foreign-language teaching in Turkey use translation in class, what they think about translation, and whether translation activities improve students' language skills. A 33-item beliefs inventory was used to identify the initial beliefs of 30 learners and 32 student-teachers on a five-point Likert scale, while an online survey was used determine the initial beliefs of XX teachers. The results obtained from this initial administration of the belief inventory indicate that learners and student-teachers are relatively well disposed to the use of translation, whereas teachers tend to avoid it in their teaching. An experiment group of 16 learners was involved in translation activities for eight weeks, while a control group of 14 learners did English-only activities. At the end of this period the beliefs inventory questionnaire was administered again. The results indicated no significant change in the beliefs of the learners. In addition to their beliefs, the success of learners was also considered as an important indicator. Thus, the pre-test and post-test scores of the learners were analyzed to find out whether there was any change in their success at writing and speaking in English. The comparison shows that there is a significant improvement in the writing performances of the learners, whereas the translation activities seem to have not improved their speaking performance significantly. Given these results, it can be concluded that translation need not be avoided while teaching or learning a foreign language under these conditions, as learners are likely to benefit from it with respect to their writing skills. 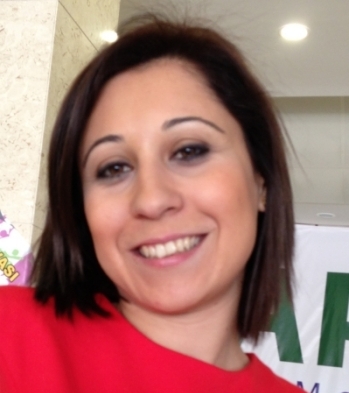